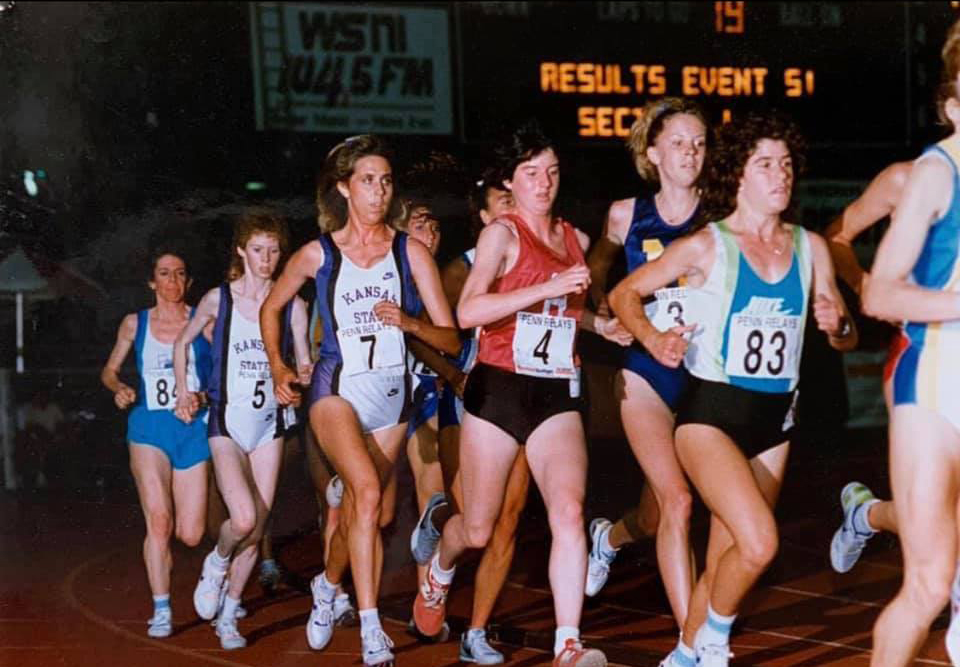 Registration is NOW OPEN for the

Register today at the link below and mark your calendar for the event!!

The Race Begins in 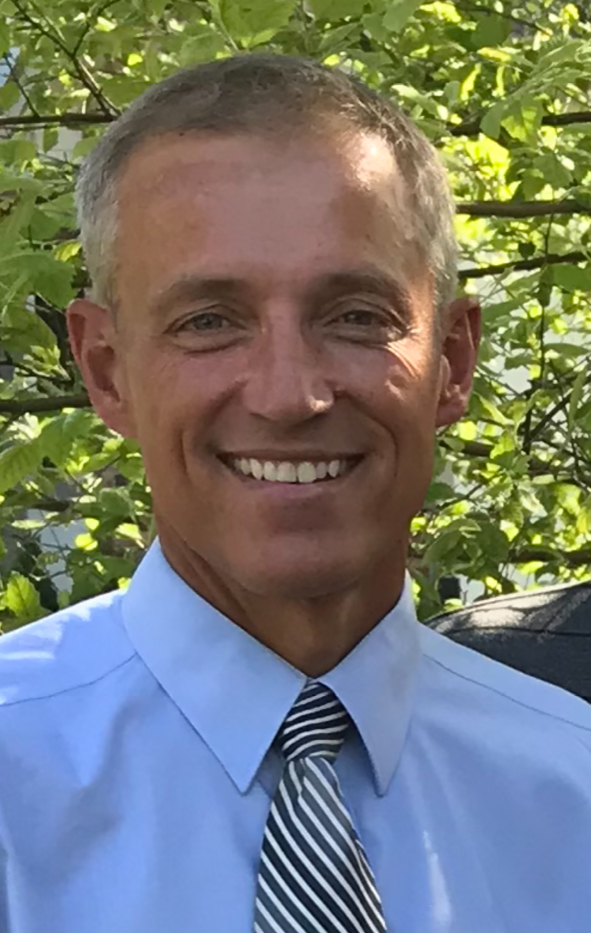 Rob attended Kansas State University where he was a member of three Top 25 Cross Country teams, a participant in the 1987 NCAA National Cross Country Championships, and was twice All Big 8 in the 3000m Steeplechase.

Rob continues to run races from the 5K up to Ultra-Marathons. He has been a multiple Masters winner at the Kansas City Half-Marathon, a 2nd place finisher at the 2016 Kansas City Marathon, and has twice won the Fall Classic Prairie Spirit Trail 50 Mile, setting the Kansas State Record in 2016 with a time of 6 hr, 16 min, 50 sec. Rob also won the Rockin K 50 Mile Ultra in 2017.

Rob is married to Shawnie Hays and is the father of Savannah Hays, Madeline Hays, Matthew Johnstone, and Isabelle Hays. He just completed his 30th year working for Topeka Public Schools and his 13th year as an administrator at Topeka High School.

Rob competed in his first Boston Marathon last year on April 18, 2022 in Boston, Massachusetts with 25,069 other runners.  He finished 866 overall and 3rd in his age group.  One of the world’s oldest and most prestigious road races, the Boston Marathon is one of the six World Marathon Majors.  Here’s to five more Rob !!! 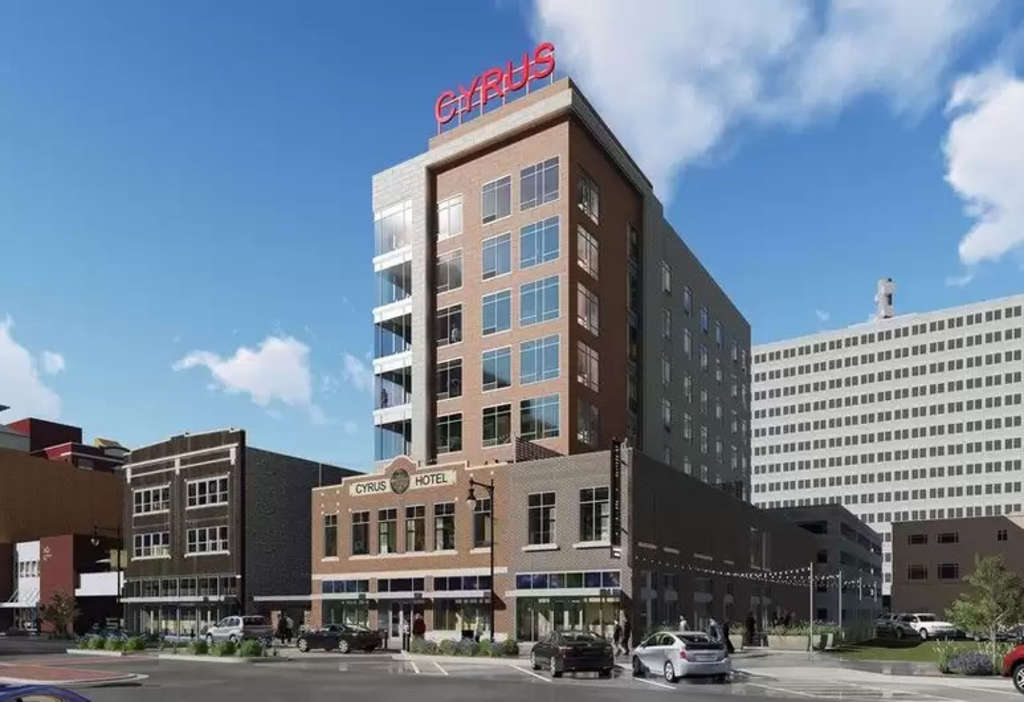 Explore The City Of Topeka!

Topeka is more than just a capital city – explore everything the City of Topeka has to offer! Sample the many boutique shops, food and beverage restaurants in downtown and north Topeka art district (NOTO).

Checkout our world-famous Zoo in Gage Park. All within a few short miles from Hummer Sports Park. No matter where you go, you’ll enjoy the Kansas sunshine and local midwestern hospitality!

Specializing in everything Print & Design our friendly and knowledgeable staff is ready to make your next project a success!

TV 25 Always Something On!

TV is meant to be free!

Why are you paying for cable again? You can get more than 50 channels FREE over the air.

Including our 12 premium cable-like channels! A one time antenna purchase can save you thousands!

and you can watch us using your smartphone tablet or pc